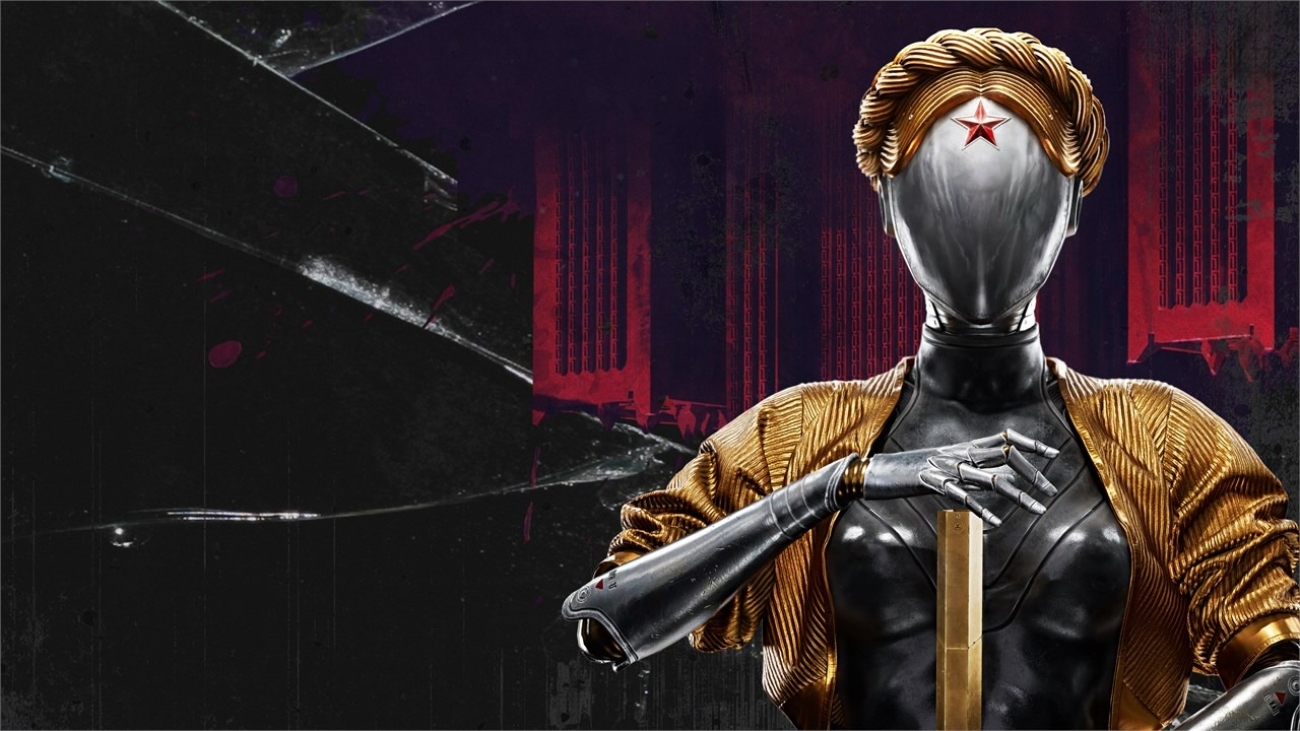 Atomic Heart is a highly-anticipated first-person shooter set in a Soviet-inspired world that has been causing a stir in the gaming community ever since its announcement four years ago. With a steady stream of trailers that showcase a mix of sci-fi and mystery, Atomic Heart has been building excitement among players who are eagerly awaiting its release on February 21, 2023.

Atomic Heart is developed by Mundfish, a small independent studio that is known for creating unique and immersive worlds. The game is set in an alternate reality where the Soviet Union never fell, and players take on the role of a special agent who is sent to investigate a mysterious facility that has gone silent.

One of the things that sets Atomic Heart apart from other first-person shooters is its dynamic combat system. Players will have access to a wide variety of weapons, including a crossbow that can fire different types of bolts, as well as a wide range of abilities that can be used to defeat enemies. The game also features an engrossing world to explore, with inspired art and enemy design.

Another aspect of Atomic Heart that has caught the attention of gamers is its music. The game’s composer, Mick Gordon, is best known for his work on the Doom franchise, and he has created an original soundtrack for Atomic Heart that will mix Soviet-style pop music with juicy Doom-style remixes. This unique blend of music is sure to add to the game’s immersive atmosphere and create an unforgettable experience.

Early impressions of Atomic Heart have been promising, with many praising the game’s world-building, dynamic combat, and unique soundtrack. With a release date set for February 21, 2023, Atomic Heart has the potential to be one of the biggest sleeper hits of the year. Whether it lives up to that potential remains to be seen, but the anticipation for its release is certainly high.

In conclusion, Atomic Heart is an upcoming first-person shooter that has been garnering a lot of attention since its announcement four years ago. With a unique setting, dynamic combat system, and original soundtrack, the game has the potential to be one of the biggest sleeper hits of 2023. With its release date set for February 21, 2023, players can expect an immersive and engaging experience that will leave a lasting impression. 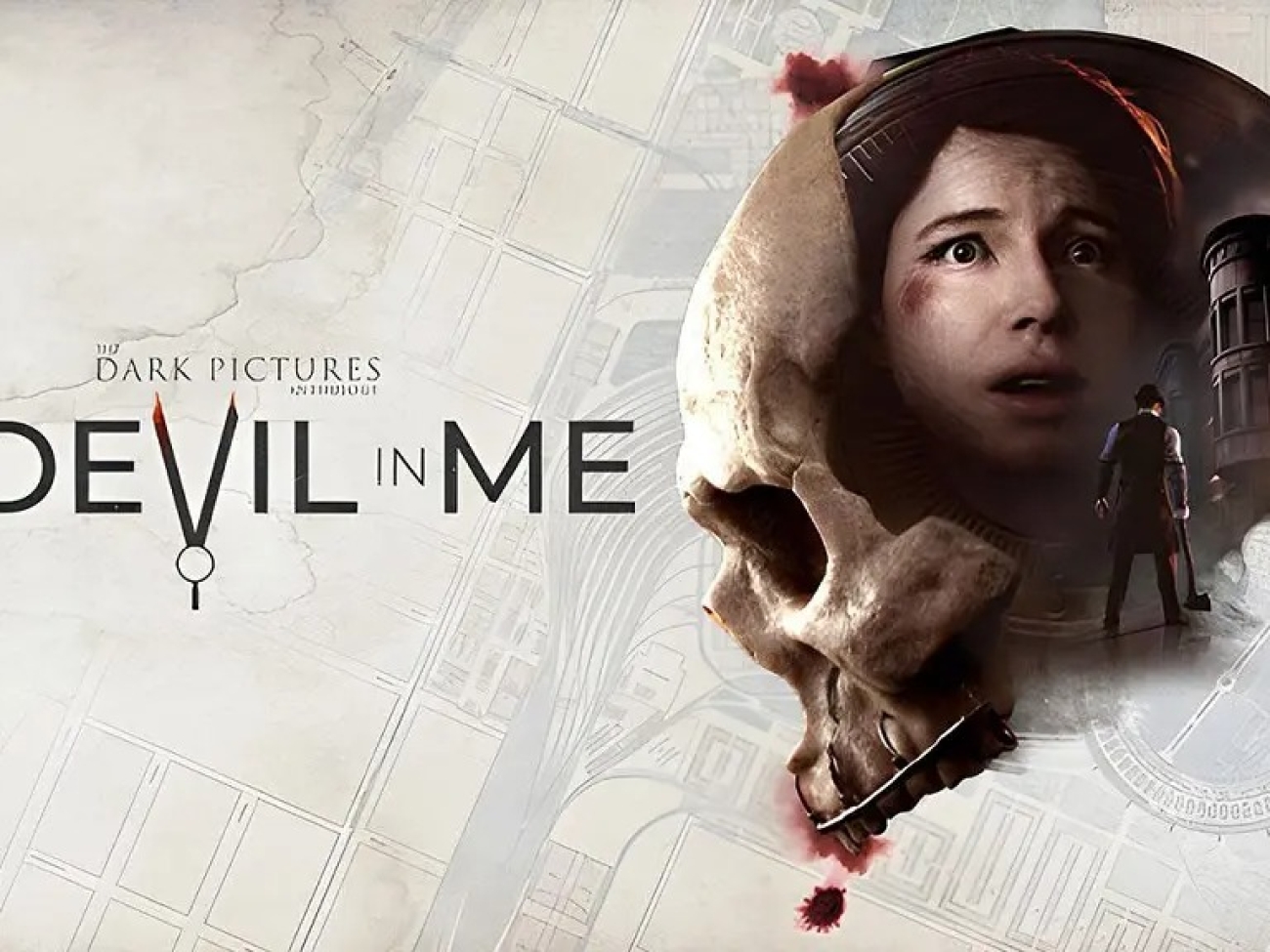 The Dark Pictures Anthology: The Devil In Me is the ... 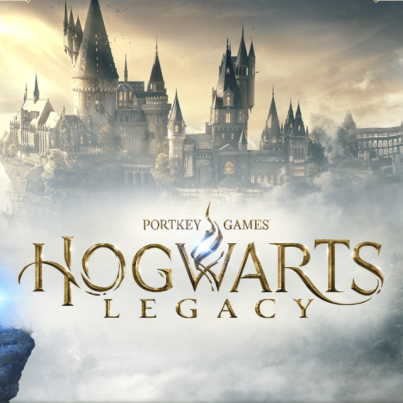 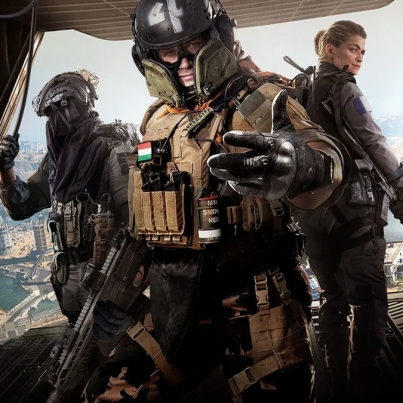 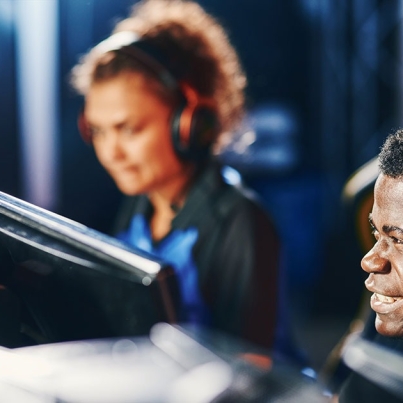