The Witcher 3: Wild Hunt is a critically acclaimed open-world action RPG that was first released in 2015. Now, six years later, it has received a next-gen update for the PlayStation 5 and Xbox Series X/S. This update brings a host of new features and improvements, making the game more immersive and beautiful than ever before.

The first thing you’ll notice when you start playing the next-gen version of The Witcher 3 is the improved graphics. The game’s already stunning visuals have been given a significant boost, with more detailed environments, improved lighting, and higher resolution textures. The result is a game that looks absolutely stunning on next-gen hardware. The character models, particularly Geralt, look more lifelike than ever before, and the game’s cutscenes are now even more cinematic.

One of the most significant improvements in the next-gen update is the faster loading times. The game’s loading screens are now much shorter, which means you can get into the action quicker than ever before. This is especially noticeable when fast-traveling between locations, as the game now loads up much faster than before.

The next-gen update also includes a number of new features that make the game more immersive and enjoyable to play. For example, the game now supports ray tracing, which adds more realistic lighting and reflections to the game. This makes the game’s environments even more beautiful and realistic, and it’s especially noticeable when playing on a TV with a 4K resolution.

Another new feature is the addition of haptic feedback, which makes the game’s combat more immersive. This is particularly noticeable when using a controller, as the vibrations give you a sense of the impact of your attacks. The game’s sound design has also been improved, with more realistic sound effects and a more dynamic soundtrack.

The next-gen update also includes a number of gameplay improvements, such as an improved combat system and more responsive controls. The game’s combat now feels more fluid and responsive, making it more enjoyable to play. The controls have also been improved, making it easier to navigate the game’s open-world environments.

In conclusion, The Witcher 3: Wild Hunt Next-Gen Update is a fantastic upgrade that makes the game more beautiful, immersive, and enjoyable to play than ever before. The improved graphics, faster loading times, new features, and gameplay improvements all come together to make this one of the best next-gen updates available. If you’re a fan of the game, or if you’ve never played it before, this is definitely worth checking out. 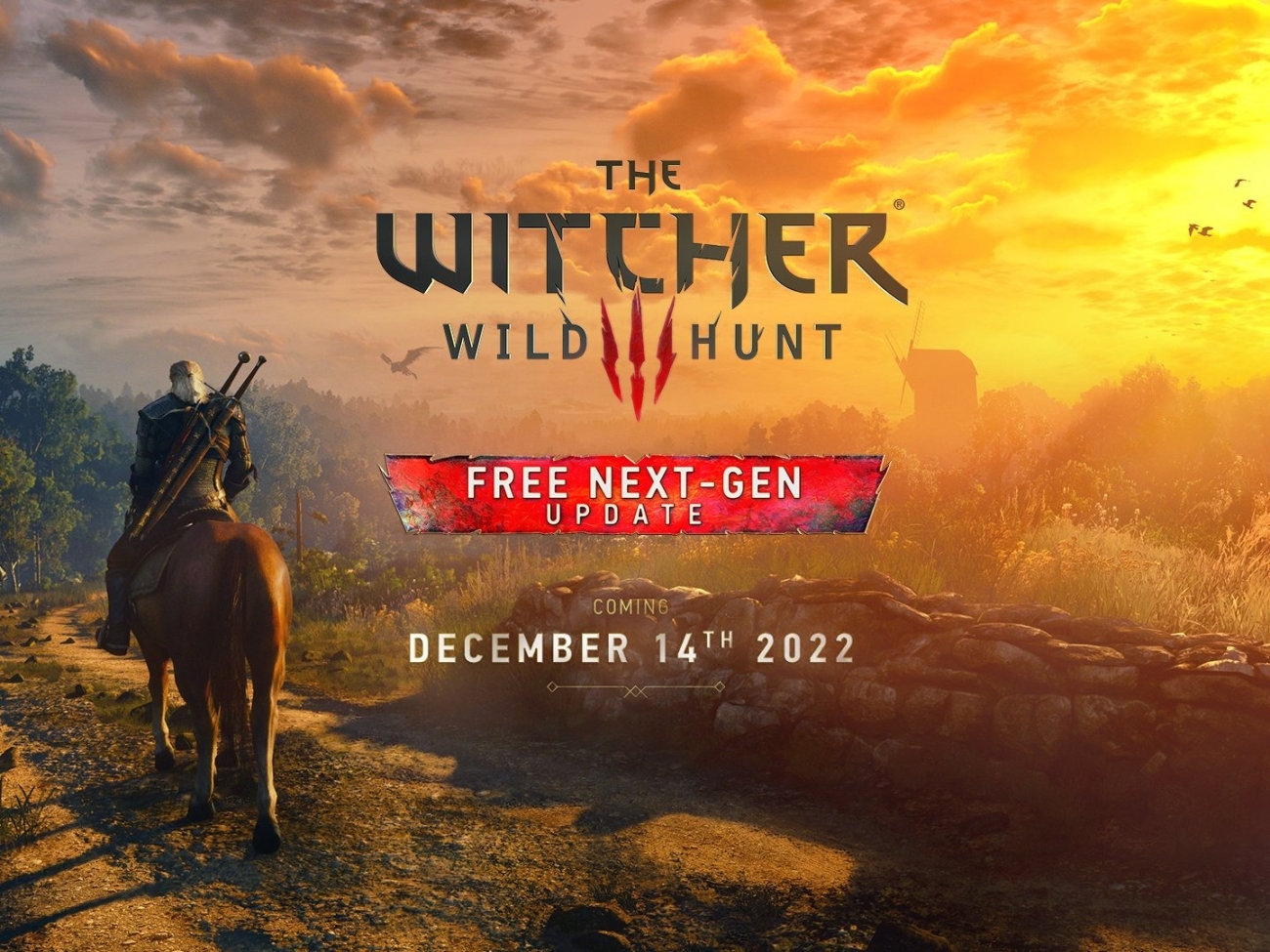 The Witcher 3: Wild Hunt is a critically acclaimed open-world ... 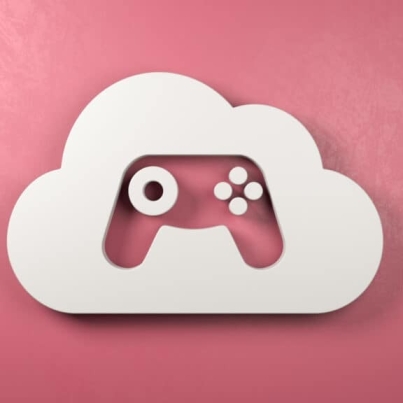